Migrating to Bazel will enable AOSP to:

The benefits of this migration to the Bazel community are:

The recent check-in of Bazel to AOSP begins an initial pilot phase, enabling Bazel to be used in place of Ninja as the execution engine to build AOSP. Bazel can also explore the AOSP build graph. We're pleased to be developing this functionality directly in the Bazel and AOSP codebases. As with most initial development efforts, this work is experimental in nature. Remember to use the currently supported Android Platform Build System for all production work.

Joe (on behalf of the Bazel and AOSP infrastructure teams) 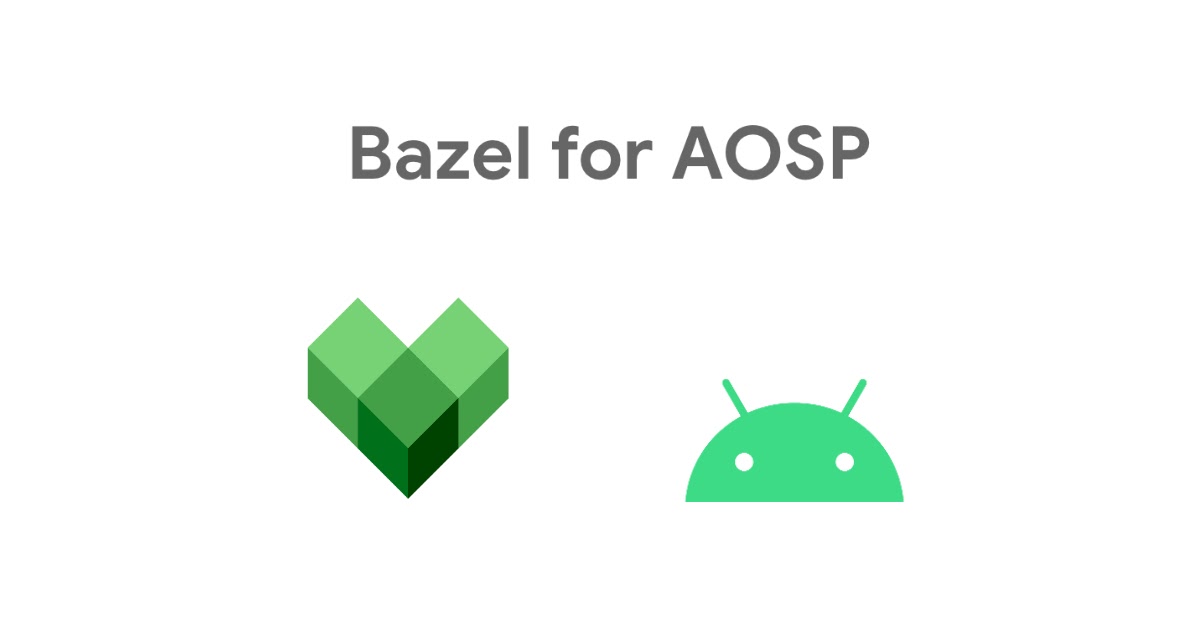